Mily Balakirev's Islamey, a virtuosic fantasy inspired by melodies from the Caucasus Mountains, is given a dazzling performance by pianist Jeffrey Biegel. 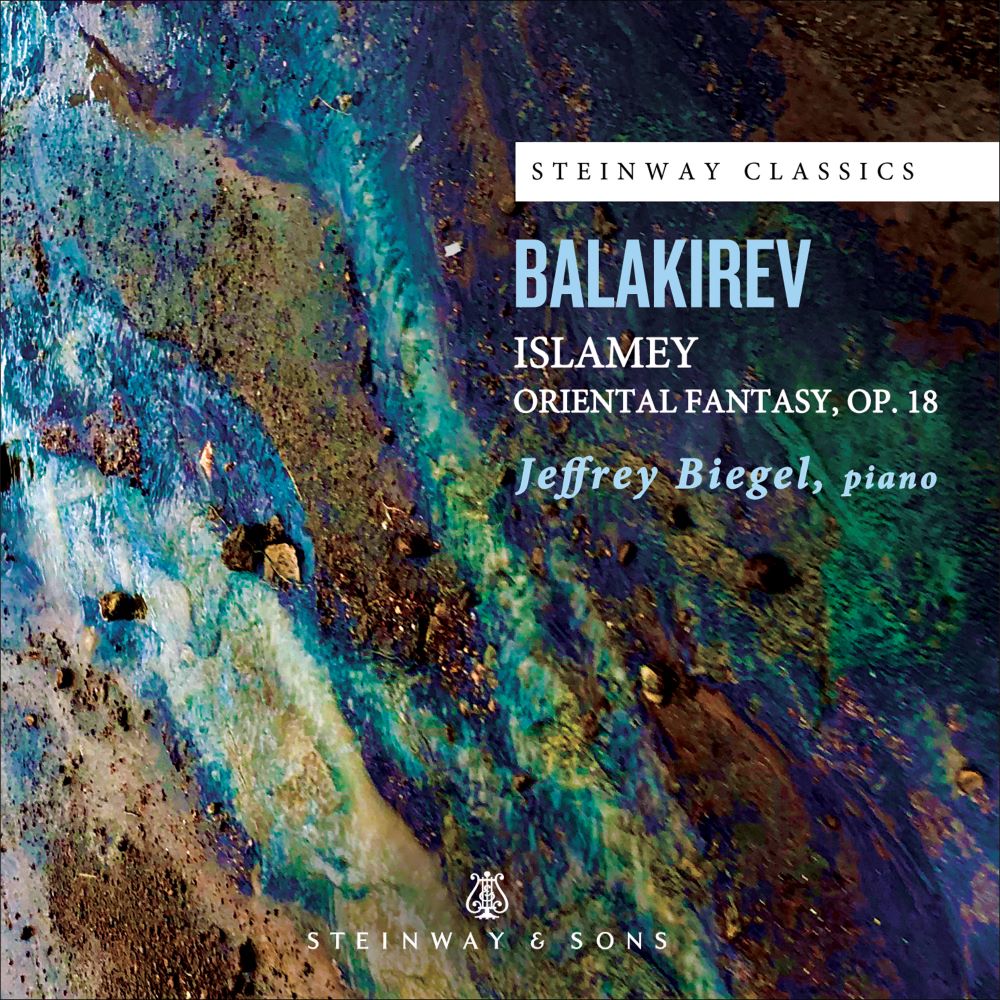 The album is available worldwide through all download and streaming services.

“This is high Romanticism at its more winning and most engaging. To complement the music, Jeffrey Biegel's pianism is both comfortable and dazzling.”

“A genre of pianism that allows Biegel to express his unique tonal palette and sensitivity to pedaling, color and phrasing.”

The life of Jeffrey Biegel takes its roots from age three, when Mr. Biegel could neither hear nor speak, until corrected by surgery. The 'reverse Beethoven' phenomenon explains his life's commitment to music, having heard only vibrations in his formative years. The year of 2020 Biegel focused on composition and commissioning projects: original "Waltzes of Hope", "Sonatina", and "Three Reflections: JFK, RBG and MLK" for solo piano, and for piano and orchestra, orchestrations by Harrison Sheckler. Autumn 2021 sees the world premieres of his "Reflection of Justice: An Ode to Ruth Bader Ginsburg" with the Dallas Symphony Orchestra, and Ellen Taaffe Zwilich's "Remembering Ruth Bader Ginsburg" for mezzo-soprano, piano and orchestra in tribute to the late Supreme Court Justice Ruth Bader Ginsburg, with mezzo-soprano Denyce Graves. Also, the world premiere of Ellen Taaffe Zwilich's "Shadows" newly arranged for piano and seven players with the Idaho State Civic Symphony. 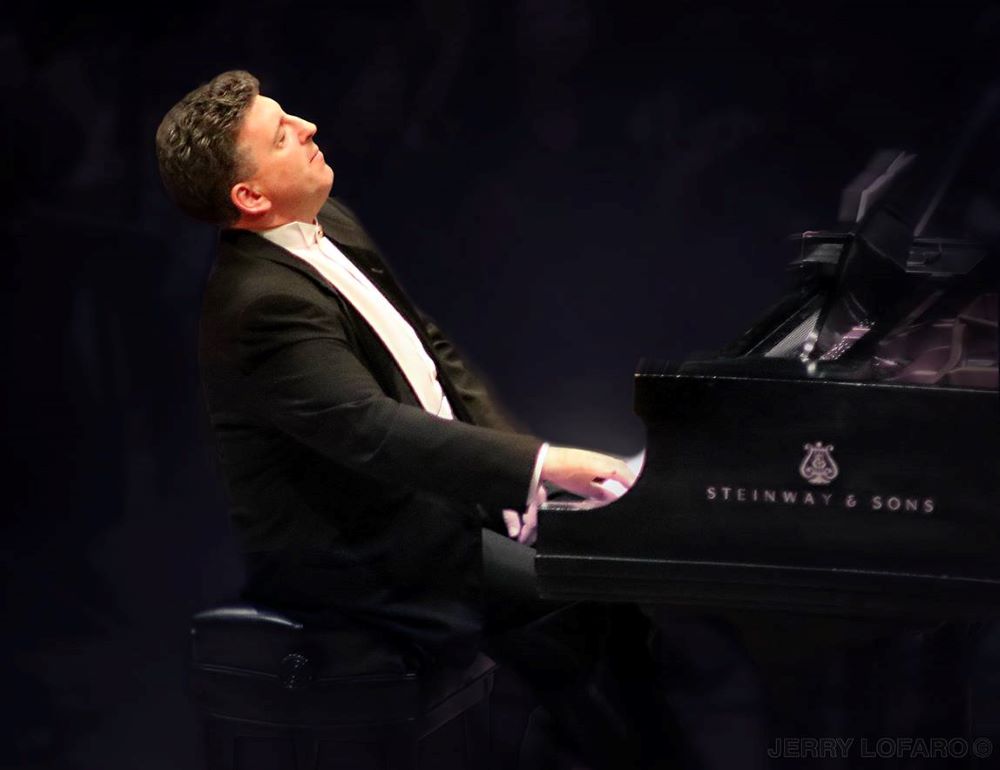 Considered the most prolific artist of his generation, Moravian College in Bethlehem, PA, conferred the Honorary Degree of Doctor of Humane Letters upon Mr. Biegel in 2015, for his achievements in performance, recordings, chamber music, champion of new music, composer, arranger and educator.

In 2019, Kenneth Fuchs's "Piano Concerto: 'Spiritualist'" with the London Symphony Orchestra led by JoAnn Falletta received a Grammy Award for Best Classical Compendium, featuring Mr. Biegel as its soloist. In 2019, the first digital recordings were released on Mr. Biegel's Naturally Sharp label: "Cyberecital: An Historic Recording", "A Pianist's Journey", and the September 2021 release of George Gershwin's "Rhapsody in Blue" 1924 version with the Adrian Symphony Orchestra, Bruce Kiesling conducting. In 2022, he will premiere Jim Stephenson's piano concerto, Daniel Perttu's 'A Planets Odyssey' for piano and orchestra, Farhad Poupel's "The Legend of Bijan and Manije" for piano, orchestra and chorus, and Peter Boyer's "Rhapsody in Red, White & Blue" in 2023.

He studied at The Juilliard School with Adele Marcus, herself a pupil of Josef Lhevinne and Artur Schnabel, and is currently on faculty at the Conservatory of Music at Brooklyn College.

Chosen as the first pianist to record for the Steinway & Sons recording label, Mr. Biegel's Bach On a Steinway debuted at  #3 on the Classical Billboard charts, followed by A Steinway Christmas Album reaching the #1 spot on the Billboard chart. This was followed with a tribute to the Golden Age pianists for Steinway's release, A Grand Romance, featuring knuckle-busters performed by the great pianists of the early 20th century.